IPA : The journey to bitterness !

A very fashionable style and the consumption which has steadily increased since the late 2000s. India Pale Ale is an ale (top fermentation beer) of English origin, more hopped than the classic Pale Ales or other Mild Ales… The first references to the style date from the beginning of the 19th century and more precisely around the 1830s (via press articles – CF Liverpool Mercury of January 30, 1835 + advertisement « East Cost India Pale Ale » Sydney Gazette of August 29, 1829). Created by English, endlessly reinterpreted by North Americans in the 1970s, the IPA is very appreciated by amateurs and neophytes for its sharp bitterness but so refreshing ! From an unlimited diversity, it can be fruity, floral, spicy, dry or creamy and many sub-styles exist technically defined by the BJCP (Beer Judge Certification Program). We find among others English IPA, American IPA and Imperial IPA. Innovate, innovate, innovate !

Originality is a the heart of consumers expectations.

Rethinking, reinventing, reinterpreting are the watchwords of neobreweries to surprise and shake up habits and clichés Beer Geeks ! A new generation of enlightened amateurs whith a well-defined palate has been emerging for almost a decade : Exit Blondes, White, Amber, Brown ; here is keep beer, Witbier, Red Ale, Porter,etc. Color is no longer a benchmark, styles win out ! The ranges of old and new breweries are expanding and enriching to offer us, consumers, a richer aromatic palette : sub-styles appears like the very last pastry Pastry Stout or others Milkshake IPA. Styles are modernizing : the India Pale Lager and old forgotten styles are reborn : the Gose for example to just name one… Bridges between the world of wine, spirits and beer are being created : we are witnessing the rise of breeding and fermentation in barrels like Firestone Walker (USA) which has become a sure bet and the comeback of co-fermentations, mixed and spontaneous fermentations. You will understand : infinity lies before us !

The local wins you over !

Everywhere in the world, the trend is local and the so-called « neer home » purchase. France isn’t an exception to the rule and organic and local products are popular. Proof is with the many so-called « organic » beers which are developing at high speed and using increasingly raw materials that are more regional. The appearance of numerous labels such as the highly respected « Saveur en Or » confirms the trend and helps to the enhancement and guarantee of the regional and local origin of the raw materials used. Wheter for brewing barley or hops, essential in the beer-making process. Finally, the creation of places dedicated to tasting called «  Tap Room » with a brewery allows the producer to always root a little more in the local and social fabric of his city and allows term to create, directly and indirectly exchanges and links. 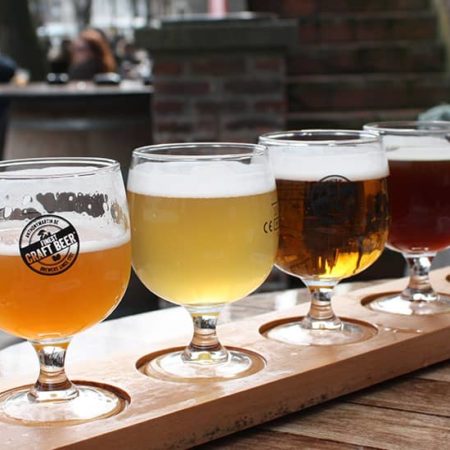 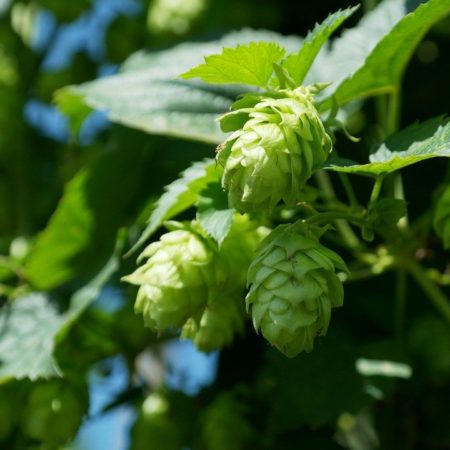 Delivery in France in 3 or 4 working days